The history of Flagler Beach is synonymous with Florida folklore. Today, as visitors travel eastward on Moody Boulevard, they can’t help but catch their breath as they look out on the Atlantic Ocean, the beach and the small seaside community founded nearly 100 years ago. It’s a step back in time... The history of this area, now named Flagler Beach, began in 1909 when Issac I. Moody and J.F. Lambert formed the Bunnell Development Company and started selling parcels of land, often through the mail, to families seeking a new beginning.

George Moody applied to homestead 169 acres on the island, east of today’s Intracoastal Waterway. He had a vision of a beach resort so he subdivided his “Ocean City Beach” property and energetically pursued his dream. Mr. Moody built the first house on the beach in 1914 and built the Casino in 1916. The Casino became “the” place to go in Ocean City Beach. When Ocean City Beach applied for a new postal permit, they were told there was already an Ocean City, New Jersey and an Ocean City, Maryland, and that another one would not be accepted. In 1925, the city was instead incorporated as Flagler Beach, in honor of Henry Flagler, and George Moody became the first mayor.

With the development of the Ocean City Casino and Flagler Beach Hotel, the Flagler Beach Pier soon followed. From that point on, residents from the mainland and visitors alike flocked to the warm sands and cool water at Flagler Beach’s doorstep. To this day, as visitors come to this community to enjoy one of its many restaurants or just spend some time fishing or enjoying the beach, they are surrounded by the history of this quaint community. Descendants of many of the original founding families still reside in the community or have been memorialized by the community through its parks and public facilities. The long, uninterrupted shoreline that is Flagler Beach, with its breathtaking vistas and long history, is what has drawn visitors to this area for nearly 100 years

72 miles: heading south on the byway. 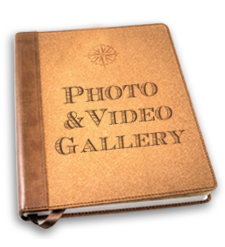 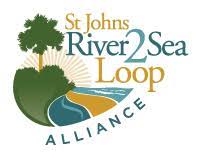 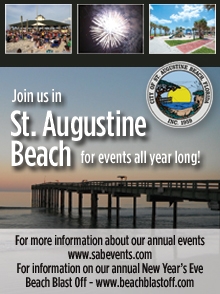 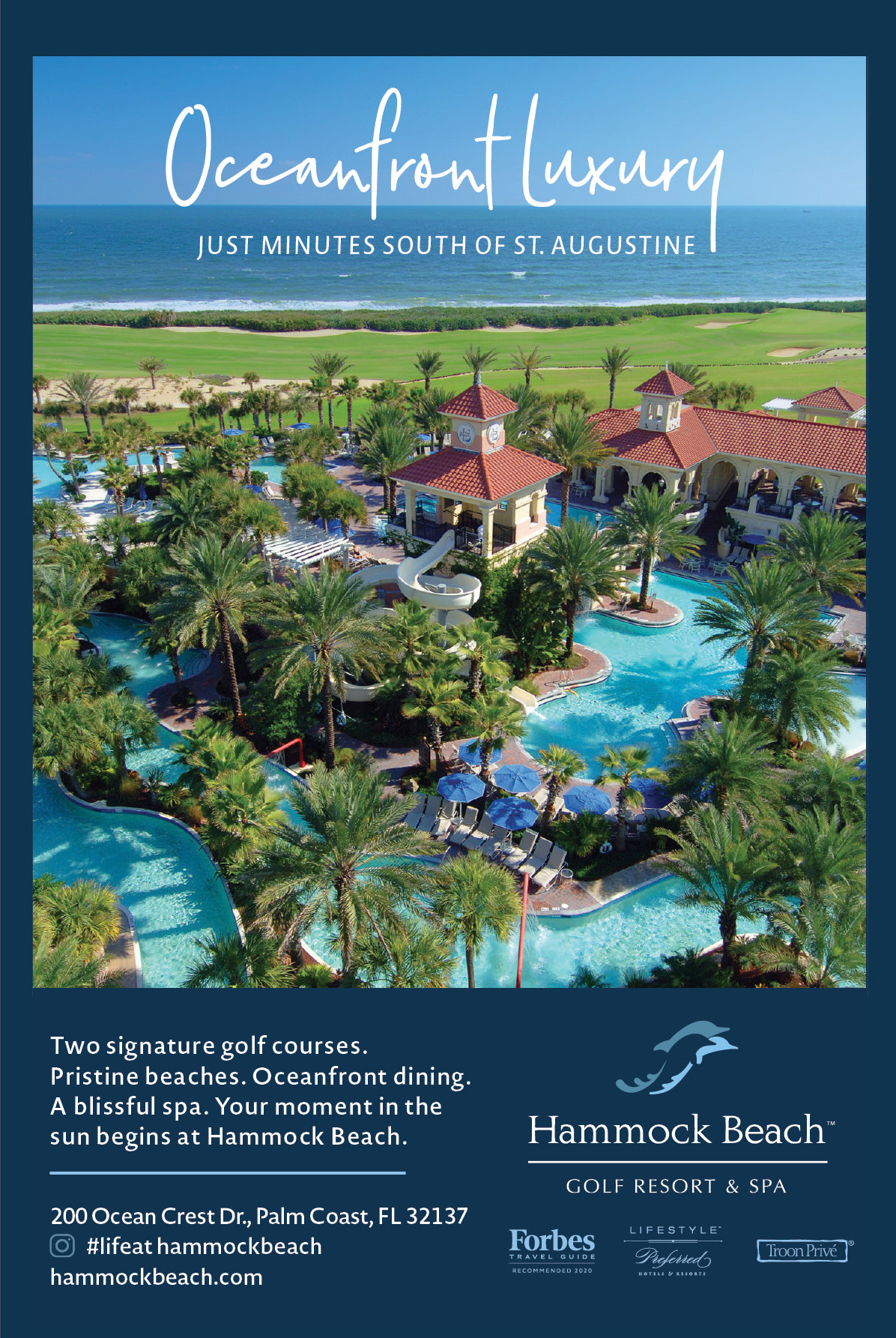